Elon Musk has cultivated close ties with Beijing to build Tesla’s business in China. Now that he is buying Twitter and focusing on free speech, WSJ looks at how China has used the social-media platform to promote its views, and why that’s raising concerns. Photo Illustration: Sharon Shi As fourth doses of Covid vaccines roll out, some are questioning whether the general population needs them. At the center of this debate are mysterious T-cells. WSJ’s Daniela Hernandez explains T-cells’ role in Covid immunity and how they relate to antibodies. Illustration: Laura Kammermann

Covid-19 Vaccine for Young Kids: What to Know Americans Are Taking on Record Debt in 2022. Are We in Trouble?

Wall Street Is Betting Inflation Is Here to Stay. Here’s Why. Review and Outlook by The Editorial Board If Lightbulbs Are Smarter, Why Haven’t Sockets Changed in Over 140 Years?

The design of Thomas Edison’s screw socket hasn’t changed in well over a century. WSJ’s Dalvin Brown explores some of the latest lightbulb tech to understand what makes it such a great base for innovation. Illustration: Adele Morgan

Bitcoin Mining Has Evolved Since China’s Crypto Crackdown. Here’s How.

Snap Pixy Review: A Mini-Drone to Take Selfies for You

Duckin’ Autocorrect: Why Your iPhone’s Keyboard Doesn’t Always Get You

Elon Musk Isn’t the First to Want to Buy Twitter

Vladimir Putin blames his war in Ukraine on a planned assault on Russia led by U.S-backed neo-Nazis, despite evidence that Putin is ‘now mirroring the fascism and tyranny of 77 years ago.’ Images: Shutterstock/Reuters/Zuma Press Composite: Mark Kelly

WSJ Opinion: Is Abortion Nancy Pelosi's Ticket to a 2022 Victory? Will Smith Is Banned From Attending Oscars Ceremonies for 10 Years Netflix Hit a Subscriber Peak, Here’s How It Plans to Keep Growing

Netflix’s subscriber count fell for the first time in nearly a decade, causing its stock to post its worst one-day percentage decline since 2004. WSJ’s Joe Flint walks us through three strategies the company might try to continue growing, and what the changes could mean for other streamers. CORRECTION: An earlier version of this caption said Netflix's stock plummeted to its lowest point since 2004.

Elon Musk Plans to Change Twitter, Here Are the Challenges He Faces 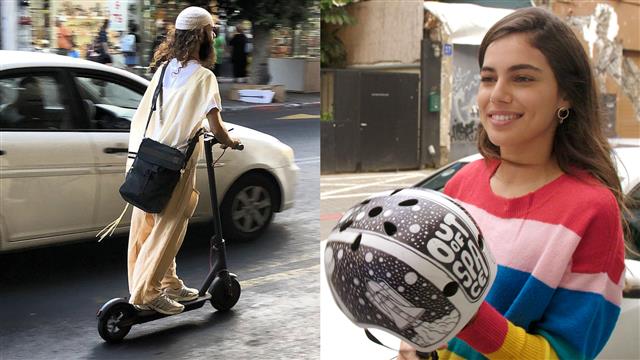 Electric-scooter rental companies are hitting speed bumps in the U.S. over safety and other concerns. But in Tel Aviv, one in 10 residents has rented a Bird e-scooter, and the city appears to be embracing them. WSJ’s Jason Bellini takes a look at the challenges and potential lessons of the e-scooter craze.

Weighing the Costs and Benefits of Facial Recognition Technology

The Future of Flight: AI in the Cockpit 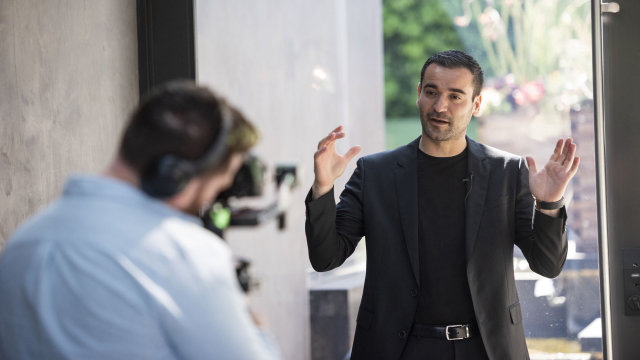 YouTube Home Tours Are Blowing Up. Enes Yilmazer Is Cashing In.

Luxury best casino sites 0 tours on YouTube are exploding, and transforming the way high-end real estate is discovered and sometimes sold. YouTube personality Enes Yilmazer walks us through the making of a video for his channel, which gets an average of 15 million views a month. Photo: Michal Czerwonka for The Wall Street Journal

Inside the ‘Tear of God’: A Unique House on Crete That Filters the Sun

WSJ’s House of the Year: A Contemporary Home With Hawaiian Spirit

In Greece, a Radical Triangular House Brings the Outdoors Inside

A Love of Yurts Inspired This ‘Glamp’ Retreat

Airbnb’s Founder on the Future of Travel

The Cyber Challenges for the U.K. and U.S.

Bill Gates' Lessons from the Pandemic